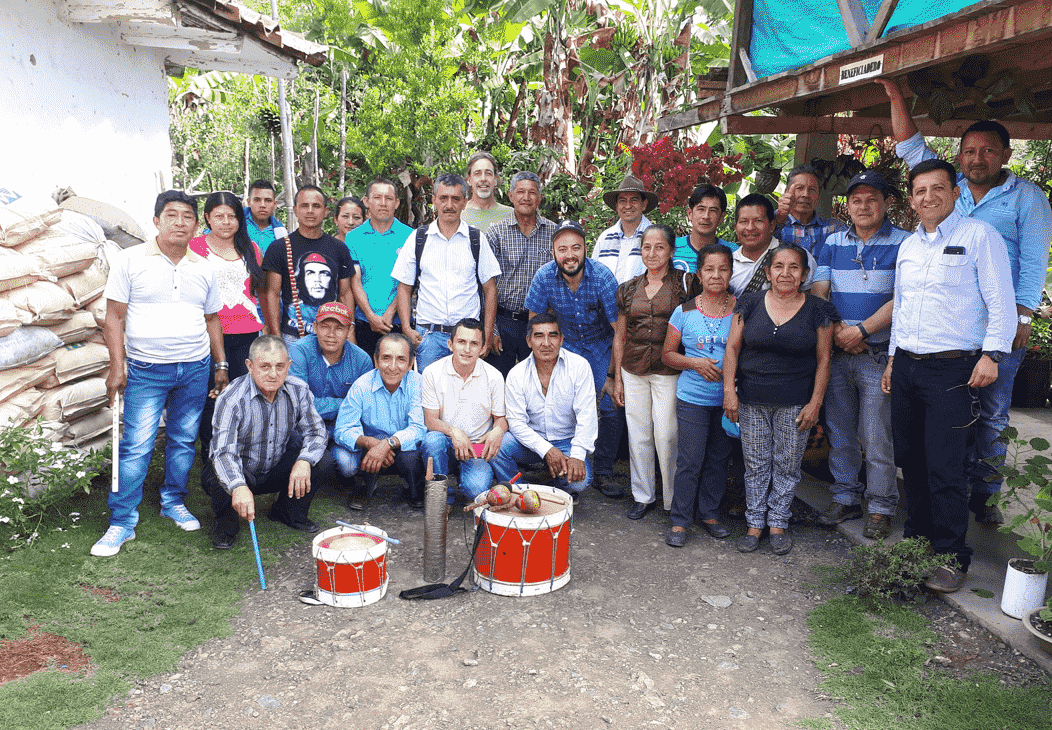 COSURCA is a secondary-level cooperative currently comprised of eleven producer associations, one cooperative and three territorial entities or municipalities from the Southern Colombian Macizo mountains in the center and south of the region of Cauca.

The organization was constituted on March 12th 1993 with the objective of furthering the economic development of a region that was largely cut off from the rest of the country due to civil war and political violence. With support from the Alternative Development program of the United Nations Office on Drugs and Crime, and through the institutional cooperation of the Integrated Rural Development Program of the Colombian Government, the regional Cauca Government and municipalities in the area, the project sought to offer alternatives to illicit coca production to small farmers in the area in the regions of Souhern Cauca and Northern Nariño by supporting investment projects in campesino communities and in their production. Under the COSURCA umbrella, small farmer organizations now received the support to develop markets for their products, primarily coffee, but also receive financing through a loan and savings program, as well as technical asistance in production.

Currently COSURCA is providing accompaniment and support in the technical, organizational, commercial, political and judicial development of 1500 small farmer families, with an emphasis on organic and fair trade coffee production, food security and self-sufficiency for communities through the production of staple crops, as well as the production and commercialization of tropical fuits for pulp and juices. COSURCA exports fair trade coffee to small and medium wholesale coffee roasters, but also manages its own line of wholesale roasted coffee for the domestic market. As a fundamental tenet of its philosophy of economic development, COSURCA strives to be as inclusive as possible by engaging ethnic minority groups and women in the different projects it implements in its communities.