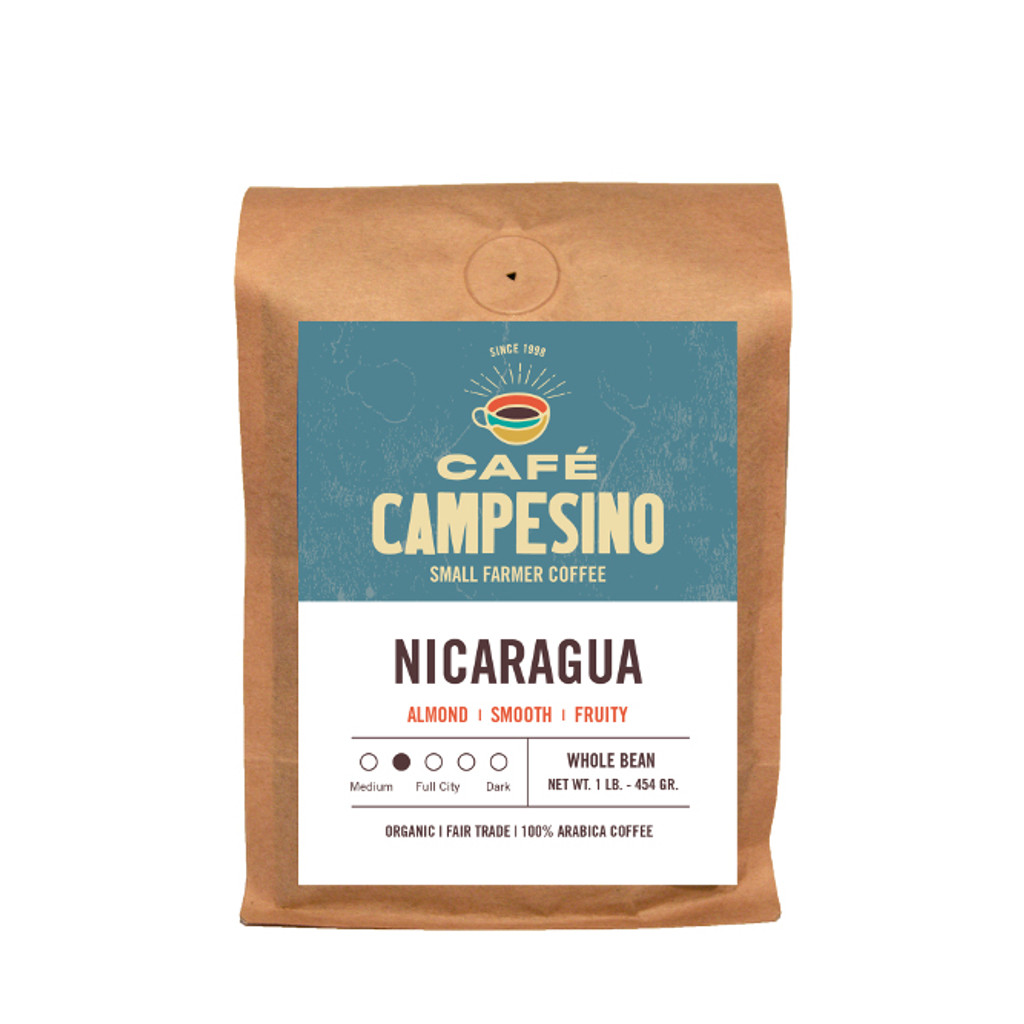 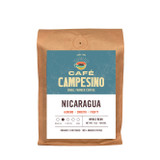 Click the lot number of this coffee on our Current Coffee Lots page, or visit ourcoffeepath.com.

This fair trade, organic coffee has flavor notes of tobacco, raisin and milk chocolate, a balanced body, and mild acidity.

Grown by an all-female group of coffee farmers, this Nicaraguan harvest comes to us from Las Diosas, or “the Goddesses” of Esteli, Nicaragua. Located in northwestern Nicaragua, about 90 miles north of Managua, the country’s capital, Las Diosas represents four independent cooperatives that total some 362 female farmers.

Founded in 2012, Las Diosas was born out of the feminist non-profit La Fem that has worked since 1995 to empower rural women in the Esteli area. Recognizing rural women had very little control over their own bodies and little-to-no access to economic mobility, La Fem has existed to help local women achieve autonomy and self-reliance. La Fem has trained women to work in trades that have been traditionally dominated by men, such as farming, welding, carpentry and construction. It has also offered workshops for victims of sexual assault; organized mobile clinics specializing in women’s health and provided educational support for everything from literacy to improving one’s study habits.  (Learn more about La Fem from a 2012 blog post).

Very good coffee. Very smooth and full of flavor. Wonderful company to buy from too.

This is the first blend I tried from Cafe Campesino nearly 20 years ago and I still love it. It's very smooth with a strong flavor and delicious aroma. I've tried others and have enjoyed them but the Nicaragua blend will always be at the top of my list.

This is exactly the kind of coffee I want to wake up to in the morning. It is mild, rich and smooth. This is my first bag and I will definitely purchase again!

Our favorite for 20 years!

This single-origin coffee is our favorite! We prefer the medium-roast. The flavor varies a little year-to-year but its always good. One time I had a cup from a day old pot and it had taken on a mild chocolate flavor! Trying it again in the years after it isn't always so but I sure do remember it.